Norsk Tipping RTP currently stands at 84.38% which is calculated based on 15,486 total spins. There’s a wealth of statistics available for you on our tool that you can download from slottracker.com. Read on to learn more about Norsk Tipping casino. 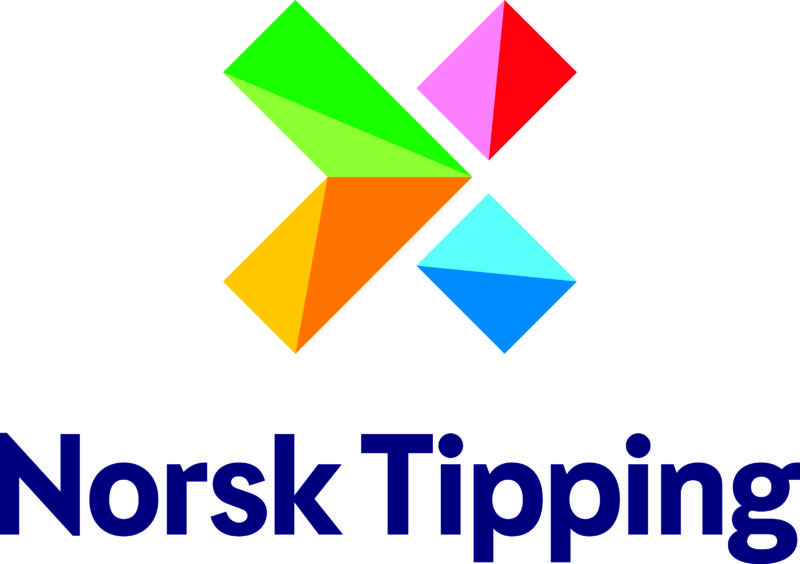 Play Here View all stats in console
18+ T&C Applies
The stats above are based on 15,486 spins gathered by our community

Our tool is unique in that it pools together data gathered from our community of players to establish its own set of stats. Rather than rely on the official fact sheet, we investigate slots based on actual player experiences and spins. As mentioned previously, Norsk Tipping RTP is 84.38%.

Overall, the casino has resulted in a total win amount of 153705.5 (Very High) and a 1/5 (20%) hit rate. This gives you a sense of how players have fared at this casino and what their experiences were.

There are a number of top suppliers whose games you can play at Norsk Tipping casino:

Players love bonuses. Whether it’s in-built free spins or casino promotions, bonuses are much appreciated by players the world over. Check out the Norsk Tipping bonus offers that are currently running on our tool. There’s something for everyone. Find out more about our fantastic bonus offers.

So, Should I play at Norsk Tipping casino?

We don’t tell players where they should play! Rather, we encourage you to use our tools to snoop around and investigate the great variety of casinos and slots, and make up your own mind! If you liked our Norsk Tipping casino review, check out our reviews of best performing casinos. We’re sure you’ll find a casino that’s just right for you.