This review will look into data gathered on Slot Tracker to measure 44 Aces casino’s performance. Read on to learn more. 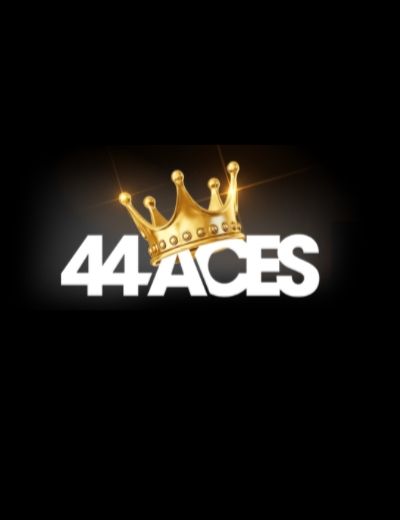 This is a data-driven casino review that utilises the benefits of the Slot Tracker tool to assess the performance of 44 Aces casino. This 44 Aces casino review will take a high-level approach, but there is much more to discover! If you want more information, download our tool to gain access to the console. There, you will have a ton of data that you will be able to use to enhance your gaming experience.

RTP is a commonly used metric to assess online casino products. Most players will want to know 44 Aces RTP before playing. First we will explain RTP.

RTP stands for Return to Player and is an estimate of how much money the player gains from a slot in relation to how much is put in. It is almost always expressed as a percentage. Suppliers establish the RTP of their games after simulating millions of artificial spins. RTP is more often associated with slots than casinos, but because we have insight into most of the slots that are played at 44 Aces casino, we can give an estimate of 44 Aces RTP based on the spins that we have tracked.

We’ve taken a snapshot of some of 44 Aces slots. Have the RTP and Top Win improved since we recorded these stats? Head over to our tool to find out!

The aforementioned 44 Aces slots were created by top suppliers that can be found on 44 Aces casino. We’ve listed a few here:

Should I play at 44 Aces casino?

What do you think? Does 44 Aces casino sound like the sort of place you’d like to hang out in?