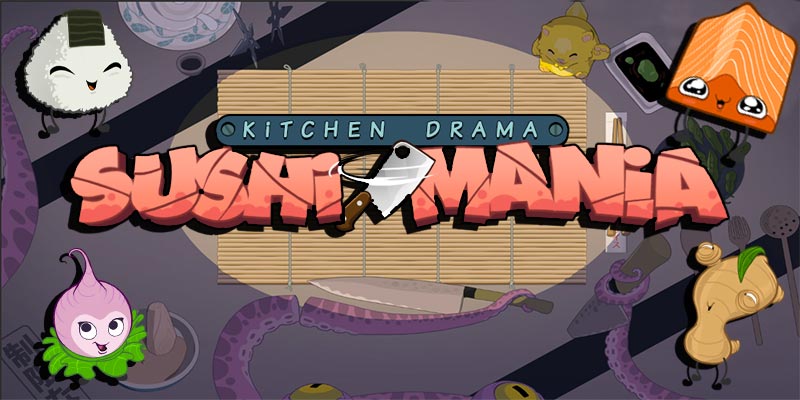 Kitchen Drama Sushi Mania slot game has recorded 656 total spins with our tool. Our tool tracks the data gathered from those spins, and turns the data into actionable insights into the game. All the statistics we’ve built on this slot are based on those spins. This contrasts with the official statistics released by suppliers that use millions of artificially generated spins to arrive at their numbers. Our stats are based on the experiences of actual people who have used these products. They are live stats – meaning they are subject to change based on the outcome of spins.

If you’re after a statistic that tries to predict what you can win on a per spin basis, have a look at our SRP stat. SRP stands for statistical return percentage. We get our SRP stat by dividing a game’s RTP with the total number of spins. This means that we have a very rough approximation of the average RTP per spin. Kitchen Drama Sushi Mania online slot currently has an SRP of 0%.

Another important statistic to consider when assessing slots is the hit rate. Simply put, this refers to the percentage of times you will win on a per spin basis. Kitchen Drama Sushi Mania slot game currently has a hit rate of N/A (N/A).

Hit rate is related to the term volatility. Volatility in slots is a spectrum that ranges from Low Volatility to High Volatility. Low volatility is generally understood to refer to slots that pay out regularly, but generally deliver small amounts. High volatility slots are games with a low hit rate, but which have the capacity to deliver big wins. Suppliers attach volatility classifications to slots, but our spin tracking tool often discovers that slots sometimes behave in very surprising ways. Check out Kitchen Drama Sushi Mania slot game on our tool to discover how the slot performed with our community.

The highest win on Kitchen Drama Sushi Mania slot was €0.00. What do you think about that? Start tracking this slot to see it in action.

Not your kind of Kitchen Drama Sushi Mania slot?

We hope you enjoyed this Kitchen Drama Sushi Mania slot review. If you did, you’ll probably love using our tool. You download Slot Tracker for free to begin tracking spins!

Our data is an honest reflection of the results of players’ spins, but always remember that slots are built to be unpredictable. Only play Kitchen Drama Sushi Mania online slot for entertainment purposes.